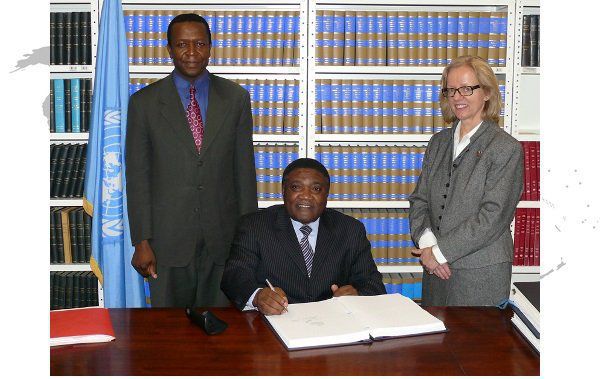 The urgent need to begin elaboration of regulations for the exploitation of minerals from the deep seabed Area beyond the limits of national jurisdiction was a central theme at the International Seabed Authority’s twentieth anniversary session in Kingston (14-25 July 2014).

As the inter-governmental body wound up its session Thursday, 24 July, a day earlier than originally scheduled, its Council signaled it wanted formulation of procedures and criteria for applications for extension of exploration contracts as well as exploitation regulations to be given top priority.

The Council, by a decision adopted on 23 July requested the Authority’s expert body, the Legal and Technical Commission, to, “as a matter of urgency and as its priority” to formulate the draft texts and submit them to the Council at its 2015 session. The draft instruments would be applied in a uniform and non-discriminatory manner and made available in advance of the Council’s next session in 2015. The Commission is scheduled to meet in Kingston in February 2015.

Office of the Permanent Observer for the