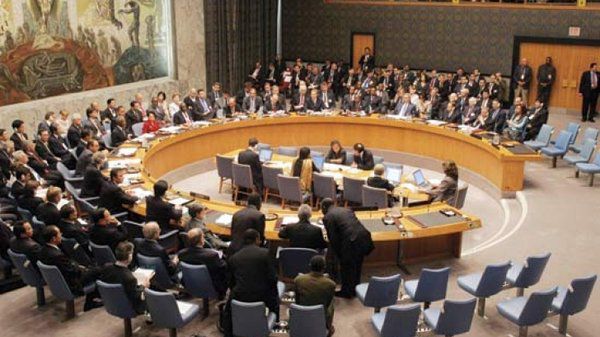 With the close of the general debate, the Assembly begins consideration of the substantive items on its agenda.

Because of the great number of questions it is called upon to consider, the Assembly allocates items relevant to its work among its six Main Committees, which discuss them, seeking where possible to harmonize the various approaches of States, and then present to a plenary meeting of the Assembly draft resolutions and decisions for consideration.

The six main committees are:

On a number of agenda items, however, such as the question of Palestine and the situation in the Middle East, the Assembly acts directly in its plenary meetings.

Statement of the permanent representative 1.2 MB

The Credentials Committee is mandated to examine the credentials of representatives of Member States and to report to the General Assembly.

The General Committee meets periodically throughout each session to review the progress of the General Assembly and its committees and to make recommendations for furthering such progress.

Other committees and subsidiary bodies