Cameroon is a choice destination with a lot of attractions for any visitor. The country has a lot of natural attractions and many other phenomena that are not found anywhere else in the world, making it possible to have various categories of tourism.

Situated at the heart of Africa, indeed straddling West Africa and Central Africa, and stretching from the elbow of the Gulf of Guinea on the coast of the Atlantic Ocean, going through evergreen forests which gradually fade into grass land savannah until it reaches the sandy regions of Lake Chad, Cameroon has features which are found in all parts of Africa. 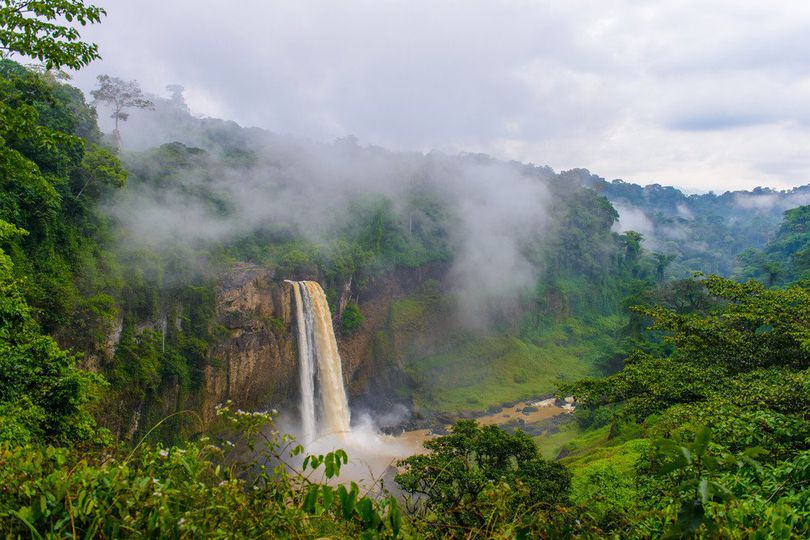 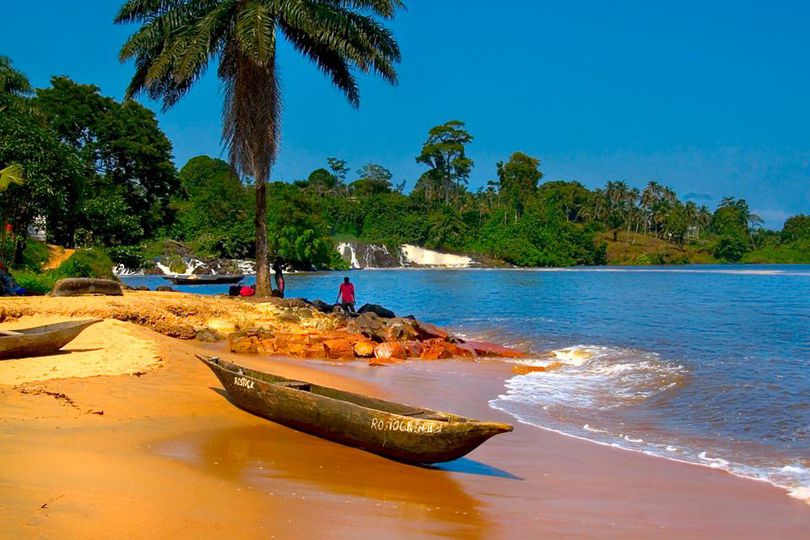 The 400 km long coastline of the Atlantic Ocean is very suitable for tourism, with a lot of attractions like colourful bays, rich sandy beaches, a variety of small islets, mangrove vegetation and waterfalls that plunge directly into the ocean.
Fishing goes on in all the settlements along the coastline, carried out by individual and commercial fishermen. Any visitor can take a try at fishing.  A wide variety of fishes can is also to be found in the many rivers which can be found throughout the country.

There are seven national parks in Cameroon, with the most interesting and properly maintained one being the Waza Park in the Far North Region. These parks have a large number of the various animal species found in Africa ( elephants, lions, giraffes, rhinoceros, panthers, buffalos, antelopes, hippopotamus, hyenas, gorillas, cheetahs etc…). Besides the national parks wherein hunting is prohibited, there are 14 hunting zones in the northern part of the country with more than 500 km of motorable roads. Cameroon is the place of choice in West and Central Africa for safari tourism as the national parks and other animal reserves like Boubandjida in the Adamawa Region are properly preserved. 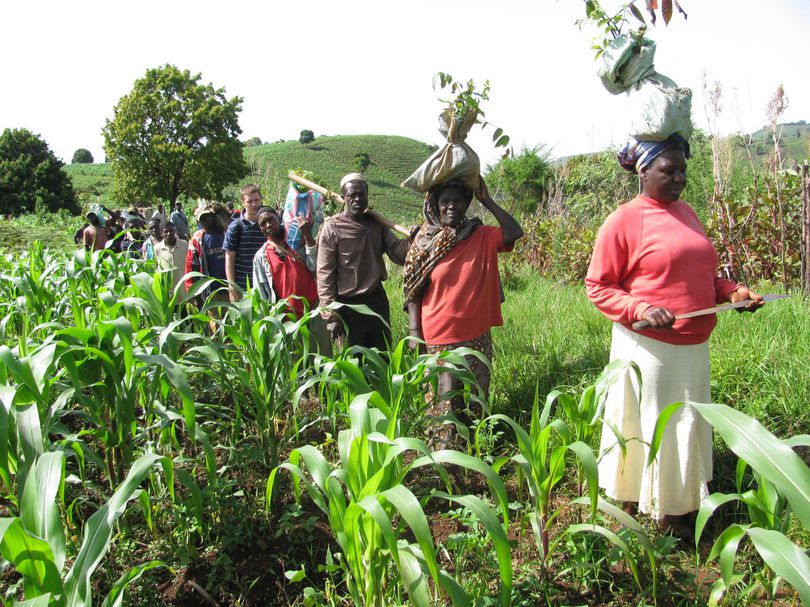 As a result of the concerns for the preservation of the environment, measures have been undertaken to classify and protect some natural sites for various purposes, including scientific, ecological and tourist activities. Some of the prominent ones are:

The Korup National Park which has plant species that are more than one million years old.
Dja Reserve, which is classified among humanities heritages by UNESCO.
Mount Cameroon, which is 4,070 m highand has vegetation which dates back to the Quaternary period and has been accepted for international mounting-climbing events. It is an ecological site with remarkable potential that is being improved by the German NGO, “GTZ”. Mount Cameroon is still an active volcano with the most recent eruption occurring in March 2000. The rainfall in this area is also very high, especially at Debuncha on the West Coast.
The Site of Mayo-Rey where footprints of dinosaurs are still visible.

The population of Cameroon is made up pf more than 200 ethnic groups with different customs and traditions, some of which have survived till date, especially in the north and west of the country.
A lot of diversity can be observed in the way of life, the folklore, the religion, housing and culinary habits. The oval houses of the Massa people in the north are unique in design in the world.
The historical artefacts that abound in Cameroon are a testimony of the creative nature of the people, while the monuments and other vestiges of past events attest to the colonial history of the country. English and French are a remarkable indication of the bilingual culture of Cameroon.
Mountaineering is a good pass time,  as Mount Cameroon, Mount Manengouba offer a lot of hospitality. The Climatic centre in Dschang provides a place for a quiet holiday. 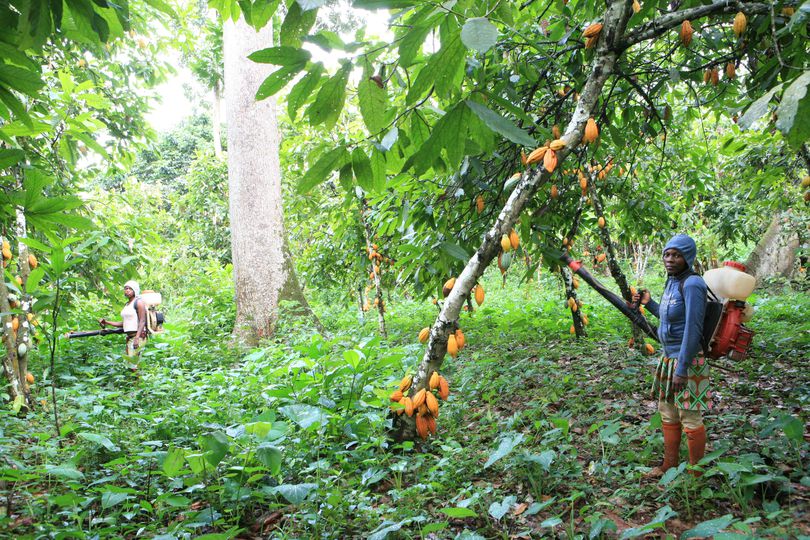 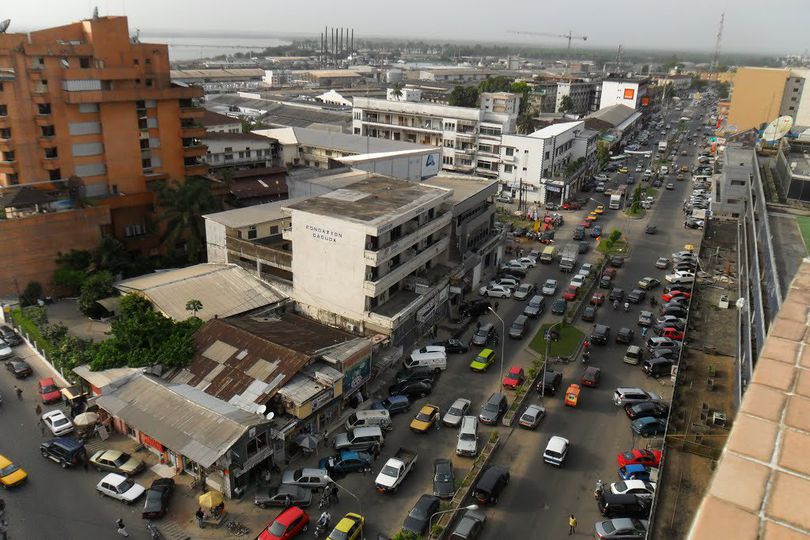 The major cities of Yaoundé and Douala, with infrastructure of international standing (conference centres, international airports, hotels etc), are the main centres of conference and business tourism.